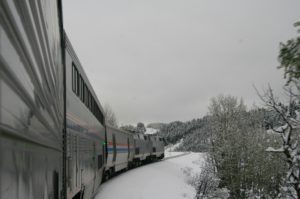 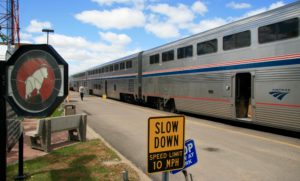 In May 1804 Thomas Jefferson sent Lewis and Clark on a historic journey. Their goal was to reach the Northwestern coast of America and claim it for the young nation before England or another European power would do so. Eighteen months and almost 4000 miles past before the expedition reached the Columbia River delta. Over 200 years later, the Amtrak Empire Builder follows the tracks of Lewis and Clark…click here for the full article published in America Magazine issue #1 – spring 2017