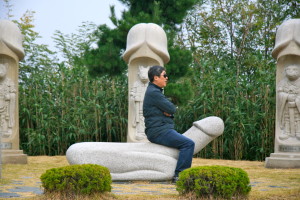 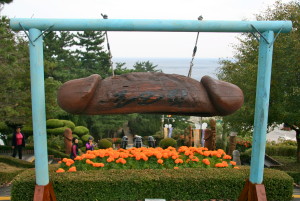 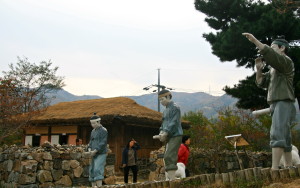 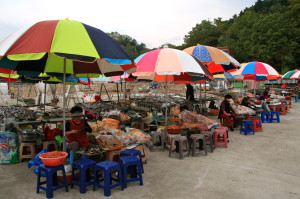 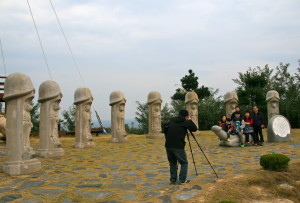 Leave a Reply to Who the hell designed, approved and erected it - Pirate4x4.Com : 4x4 and Off-Road Forum Cancel reply